← The confessions of a virtual tourist, or how and why I wrote ‘Hemisphere’ | Pete Green
Body of Dark: on writing ‘The European Eel’ | Steve Ely →

All At Once | Mark Goodwin 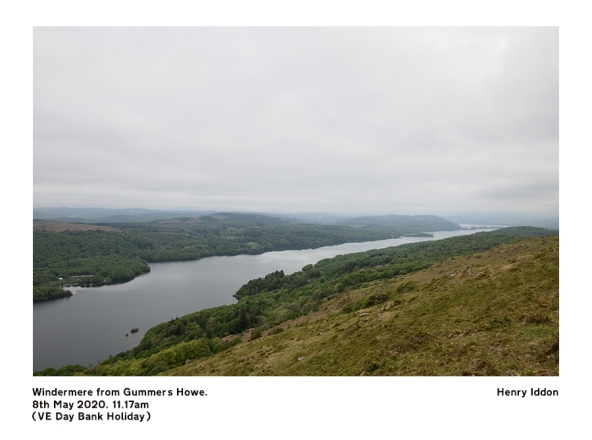 Over the last few years or so – and especially during that span of time named 2020, when selves were so fixed into such small zones of living … and far too many were dying – I read and read about ‘place’. I’ve been ‘digging in’ to what it is – or what it might be – that gives us our moments … of breathing. And towards the end of Jeff Malpas’s Place and Experience – A Philosophical Topography I found these words by the German film auteur Wim Wenders (from In Defence of Places):

We all suffer, in this 21st Century, from an intense amount of exchangeable images and exchangeable stories, and a terrible withdrawal from first-hand experience. It leads, slowly but steadily, to an ongoing loss of reality, and to the loss of belief once more, in the story-telling capacity of places. According to the indigenous people of Australia, places die if they are not kept alive, and so do we, along with them.

And at the beginning of Place and Experience Malpas quotes from Wordsworth’s Michael:

If from the public way you turn your steps
Up the tumultuous brook of Greenland Gill
. . . one subject which you might pass by,
Might see and notice not. Beside the brook
Appears a struggling heap of unhewn stones!
And to that simple object appertains
A story . . .

During 2020, I also received some extraordinary images from film-maker Henry Iddon – they were of the English Lake District bereft of people. (The resulting poem and film-poem follows below.) And although I am someone who has frequented the Lakes’ mountains and crags since I was a child, and has since lamented the overcrowding – and loss of ‘loved’ places caused by the inundation of what can too easily seem to be just one conglomerate tourist mind (of which some part of some me is a part) – Henry Iddon’s footage of un-peopled (s)p(l)aces shocked me. 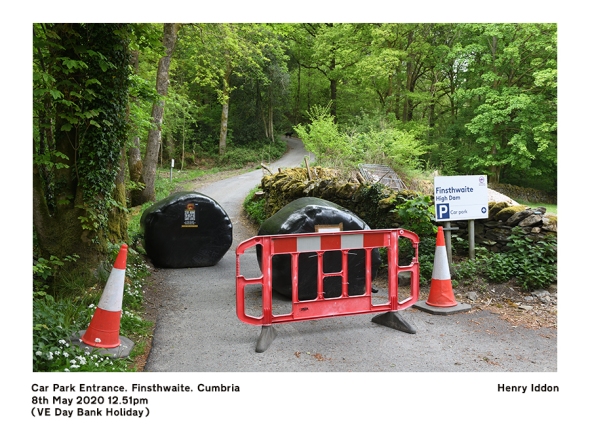 There are for us, it seems, so many competing futures. So many glances this way or that, and so many story––––lines … leading away … so many images of ‘brave new worlds’ to be explored … and promises of no ‘final frontiers’ … meanwhile here on Earth … so many scenes of a planet being desecrated. But planets cannot be desecrated – only peoples’ places can be. And we do not live – survive! – on a threatened planet, we only threaten our place on it. Something utterly unknown to us – beyond our pale stories – beyond our crowds of fluttering hopes, and beyond what we now call our ‘planet’ – ‘something’ so other to us could so easily go on without our consciousness of it … and beings beyond our imaginations will evolve after us. The only certainty is: places exist for us only as long as there are people to breathe them.

wander beside
the lake beneath

hills, vales & trees
the only

continuous as
the stretched

along the margin
of a glance

see the way
the milk

in their heads
dance

a jocund
trickle over

but little thought
what wealth

the show
had brought

along the margin
of a glance

once at
once again

the margin
of a glance

a person there
and another

the margin
of a

along this margin
of your

a person and
an

glance along
the margins

see edges of
blades of

and dark gaps
of shadows

no gold
nor flutter

away high
on a

All At Once – film poem by Henry Iddon & Mark Goodwin:

Mark Goodwin‘s publications include All Space Away and In (Shearsman, 2017), Steps (Longbarrow Press, 2014), and Rock as Gloss (Longbarrow Press, 2019), acclaimed by Andy Clarke in Climber magazine as ‘An exhilarating journey through the glorious variety of UK rock, including mountain rhyolite, eastern grit, Llanberis slate… a fascinating and rewarding collection that amply repays backtracking and re-reading.’ Click here to visit the Rock as Gloss microsite for extracts, essays and audio recordings.

Henry Iddon’s lens-based practice concerns finding new ways, and reasons, to look at environments and places. His aim to produce work that is multilayered and that can educate and inform audiences. Lens-based work has been mediated and disseminated through traditional wall hung exhibitions, installations and workshops, book works, news print publications, online and through film screenings. His work is in various public collections including The Wordsworth Trust, Grundy Art Gallery, North West Film Archive, University of Tucson Library, Library of New South Wales. Click here to visit his website.